We never realize the value of organ donation, until we're on the receiving end. 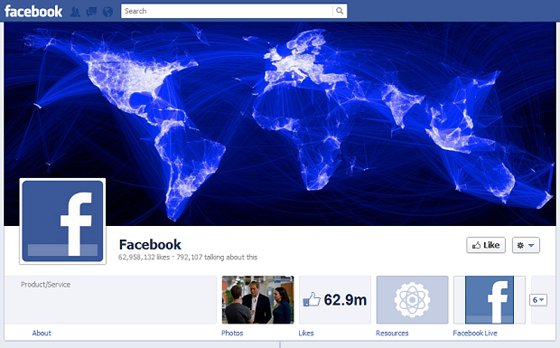 That’s the story of Alec Rampton.

Rampton was diagnosed with Primary Sclerosing Cholangitis four years ago, which caused his liver to fail. Rampton’s health took such a drastic turn for the worse so that after just a year he is already in need of a liver donor and he needs it really fast.

“That’s when it hit me that this was really serious,” Rampton said. “I was scared. It was like we lived in a constant prayer.”

Quite ironic, as he used to joke about needing health insurance because of his good health and turned down on volunteering as an organ donor until friends goaded him to do so. Suddenly, Rompton is on the receiving end, and each day that passes reminds him of the power of organ donation as a life saver.

It is estimated that every hour and twenty minutes a patient dies waiting for a heart, a lung or a liver transplant. There are not many donors around and connecting these very few organ donors with the recipients has always been a tedious, manual system. Recently, a global phenomenon changed that – Facebook.

Supported by his wife, friends and caregivers, Rampton has made a full recovery his transplant last year that he started setting goals while still recovering in the hospital. A few months later, Rampton and his wife ran in a Salt Lake City marathon. Rampton fights tears as he recalls the scene as he crossed the finish line.

“It’s like you have a second lease on life. The things you thought mattered before don’t matter anymore,” he said. “It was the most amazing thing to see where I was and where I am now. I thought this was a great way to dedicate all that I had been through to my donor, his family and my family.”

Rampton is glad to hear about Facebook’s arrangement.

“I used to think that it was only Oprah who could tell people to do something and so many would do it,” Ramptom said. “Now, it’s Facebook.”

To sign up as an organ donor on Facebook, click on the “Life Event” button on the profile page. Under “Health and Wellness” select “organ donation.” The feature also allows users to add a personal story to the update.

To read Rompton’s story and learn more about Facebook Timeline's Life Alert feature, click on the links below.